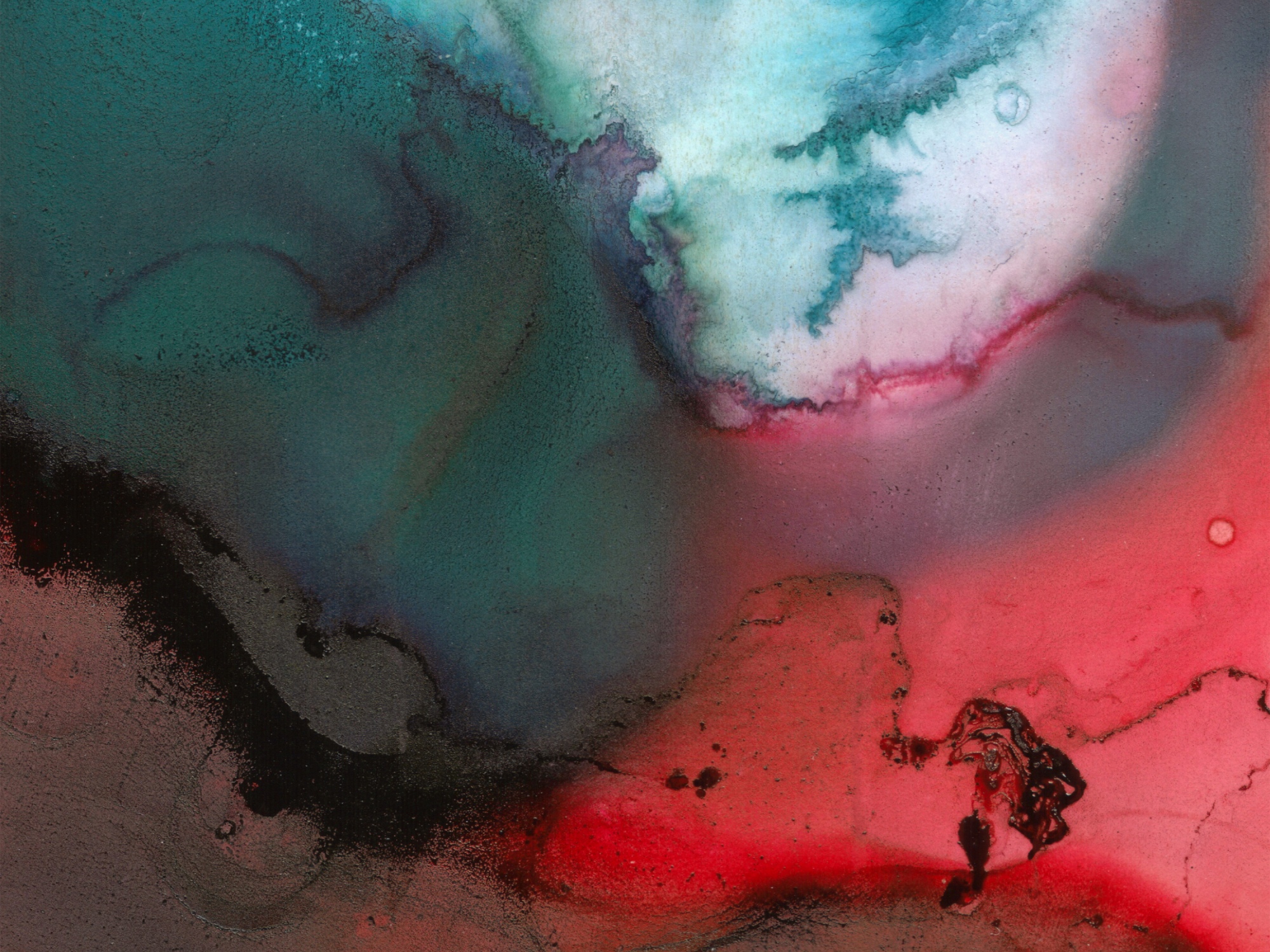 Sometimes the dreams from her past would visit her again. It took almost forgetting them to bring them back. That night it was the tiger, and the beach that ate her.

She was standing waist-deep in the sea with her legs astride. It came at her suddenly, thrashing through the shallows, fixing her in its gaze until it was inches from her face. Then it dived, a silent plunge powered by those majestic shoulders, and it moved like a dolphin, an eel, barely brushing the inside of her legs as it swam tenderly through. The tiger surfaced sleek as a whale, cleared its blowhole, and slid back underwater, just a dark ripple circling back out to sea.

She wanted to train him; to do it again and again. She swam out to sea for hours, searching for the tiger, hardly stopping for air. But the sea was too cloudy to make out any kind of creature; too full of seaweed that caught her in its creeping tentacles. She knew she would never find him again – at least, not until the next time he decided to return.

She begins to sink into the sand, so slowly she doesn’t realise, while the tide ebbs out and out. She’s stranded. There’s a tugging. The beach pulls at her and something begins to go, like fishing line stringing out. She looks down to see these channels stretching out to the horizon, and they’re her veins, her arteries ribboning away, and miles and miles of intestines, her brain unwinding like rope off a dock and they leave her there, a spent puppet with too many strings.

She’s horrified. There was so much inside her. It was all strands; thick, pulsing, twisted, tailing away. They shrivel into tiny grains, and she can no longer feel herself.

The sea is red with her syrup. She’s empty, and she explodes like a lightbulb around a filament.