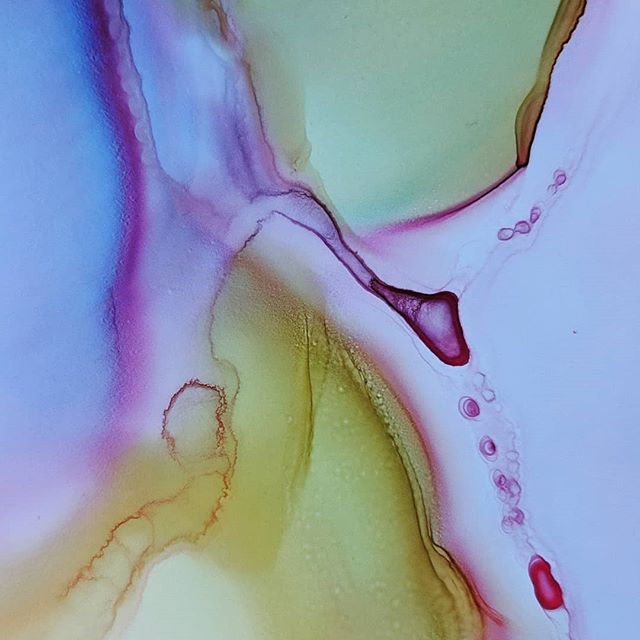 Without exception, Roya’s boyfriends said she had her own captivating scent: a natural, unique fragrance more seductive than any perfume. Waking up in her presence was like finding oneself lost in an orange grove, said Hamid. When Mario greeted her, he felt as if he was walking into a clean house, observing the sheen of a polished cabinet and newly waxed floors. To KJ, it was the aroma of pine forests. And Philip never told her, but it reminded him of how his mother’s hands smelled when she pushed his fringe from his forehead and said goodnight.

It was mainly in her fingertips. She noticed it when she was writing in the summer; when she filed her nails; when she curled up by the stove with a book and the fibres of the paper pressed at her skin; then, she could smell it too. That’s when her grandmother would appear, crouched on the stone floor, cutting deep crosses into tiny hard lemons and forcing salt into their guts. She’d cram them down into huge jars, forcing them in with her knuckles until they looked like buttocks against the glass. Leila’s laimun malih. Who preserves lemons these days? Roya buys hers in a little jar from the deli, already sliced, but that’s only if she’s cooking for khalaty.

By some miracle, Roya had managed to keep two of her grandmother’s huge jars with their hinged lids intact through thirty years and a dozen house moves. Now they’re in her pantry, filled with rice, but the lemons are still inside the glass. In the darkness of the cupboard they whisper their story to the grains, and just like that they’re in every spoonful Roya eats. She doesn’t know it yet, but inside her there are fingertips too, and with every meal they smell a little more of lemons.