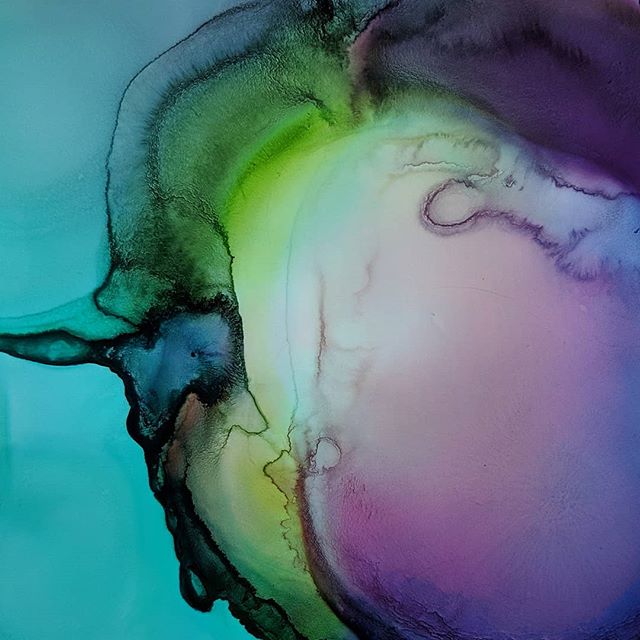 At what point, Rana wondered, did the professional enjoyment of one’s job become something greater: a calling, a passion, an obsession? On the ascent to great stardom, can one pinpoint the exact moment at which a lanky three-stringed bass guitarist becomes a rock star? When a jobbing journo on night shifts becomes a fully-fledged novelist?

If she were to pick her time, it would have been the day she answered that call from the Chatterjees, no, the moment that particular embryo divided into two cells from one, no, when she pulled open the glass door the day she started at LPO, no, of course, it was first time she pressed her young eyes up against the lenses of an oily metal microscope that uncle Barry presented her with on her ninth birthday.

The answer didn’t matter, because nobody was asking the question. Perhaps one day, she used to tell herself, maybe in twenty years they would, but most likely they would ask some other person, who had done much more with their life; someone unique and bold and adventurous and not at all like Rana was. Beside her sat another person just like her, and another, and the line of them carried on. All dark-haired, dressed in white, almost like clones.

While she might not become famous, she satisfied her aspirations with the thought that she might at least be good. The thrill of pleasure she obtained from piercing each embryo; from knowing she was changing the course of the future, was glass-like in its sharpness, and never dulled no matter how many experiments she conducted.

Others spilled vials. Made mistakes in the graphs. A sneeze in the Bio lab could get you suspended for a week. Quarantine, they said, but it wasn’t paid. Rana watched her colleagues come and go. Some lasted months, others a matter of hours (a stubborn young chap with facial psoriasis who refused to wear the mask), but none as long as her.

‘Message for Rana Puri, Madam King wants to see you, right away,’ the communicator buzzed in Rana’s ear. Was this the moment, she found herself wondering hesitantly as she walked towards the great white door. The faintest trace of a smile rose in her cheeks.