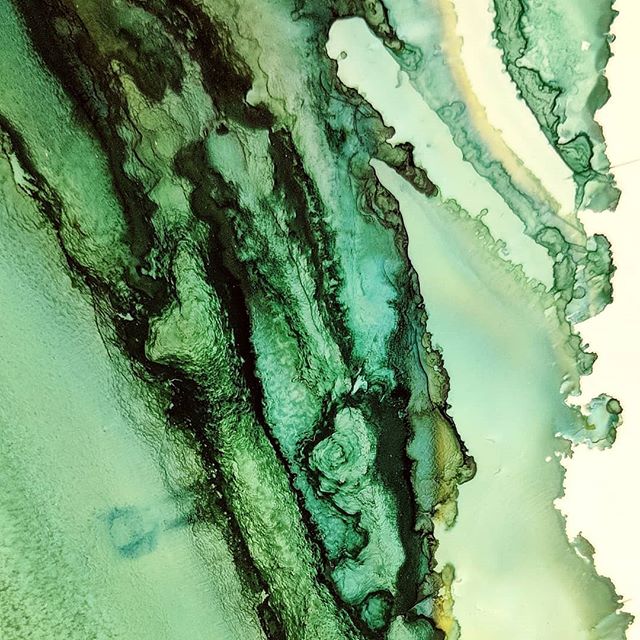 It was a steal at £200,000. When the auctioneer read out the listing and no other bidders raised their hands, Mark and his father gave each other a nod. The one. This was it. The property was a three minute walk from Egham station, on a direct line to Waterloo. It could be nothing but a gem. They could flip it and sell it for 350 at least.

Of course there was a catch. They had never seen it. In fact, nobody had seen it for the best part of twenty years. When they arrived at the site the next day, the lack of information – and keys – suddenly made sense. It was a tight plot, trapped between the back of a warehouse and an electricity pylon. All they could see was a dense mass of green that stretched from the road to the boundary, and thirty feet into the sky. Somewhere inside it was their purchase – they just had to find it.

Mark began at the front, where vigorous arms of ivy had attached their feelers to every surface. He cut the trunks and peeled them upwards, bringing spiders and crumbs raining down. His father fired up the chainsaw and let loose on an ancient wisteria that crept across the south side of the house. He attacked each gnarled section of trunk with vigorous anticipation.

Not long now, each man told himself, wiping the sweat from his face with a sleeve. They’d been working all afternoon with just a six-pack of Fosters for hydration. Mark turned to piss against the back wall of the warehouse.

“Dad?” Mark zipped up his jeans and stood, eyes wide. “Dad, stop, stop.” The motor shuddered to a halt.

It was only from this angle that it was gut-churningly clear: there was no house here at all. Not even the rotten framework of a ruin.

“Check the plans, son. Get the paperwork.”