When I was asked to write my autobiography, I celebrated by driving up to the pub at High Mead for a toasted cheese sandwich and half a bitter. ‘My life,’ I smiled to myself, from the first crunch of bread to the last smear of pickle. ‘My whole life in print.’

It would be effortless. Sally would do the typing. A month of editing, maybe two. You see, all my days were already there, religiously captured in A5 exercise books pilfered from various stationery cupboards. A lifetime in politics had taken me to dozens of houses over the years, and to each I had moved my ever-growing collection of diaries. Had I taken a wife, I’m certain she would have complained. Fortunately, being able to guiltlessly accumulate possessions is one of the great privileges of a solitary life.

When I returned home and began to read the diaries, the true horror revealed itself. The content was, at best, weakly satirical; at worst, petulant, self-absorbed. Still, the handwriting was reverently neat, as if it was intended to be read back one day with wonder. ‘As told by the great diarist Richard Wilkins,’ I had imagined my byline to read. ‘A gifted scholar who fell into politics and rose to the highest office. No detail escapes him.’ Now I squirmed at the thought.

I read page after grey page of minor injustices, hesitations and reluctances, decisions imposed; reversed. I had described every disappointing meal; noted every missed appointment and witty comment (always unsaid at the time). I had written many millions of words, but all they added up to was a laughably dull log of my sixty years of existence. There was not a single juicy revelation to break the tirade of soliloquies on underseasoned canapés and the irritating rules about keeping receipts.

I wrote back to the publisher to explain that my diaries had been stolen in a recent burglary, and I was too traumatised to consider their offer further. Some weeks later I received a reply expressing their disappointment, as they had hoped I might have been one of the great diarists of our time. By then, I had burnt every diary except this one, and I vowed to fill it with stories worth reading. 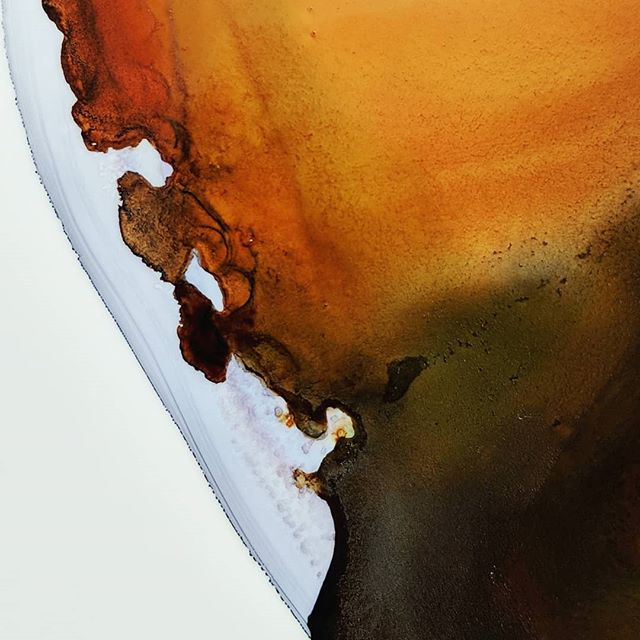