Happy, but not world-weary enough to appreciate it at the time: despite all those sleepless hours between sticky bars and soulless halls I was always seconds away from being –

Lost: you and me cold in the pine trees so close to the town but by then we had fallen into ourselves and I was almost –

The pigtailed girl at the centre of everything, the secret font of gossip, the string-puller in the shadows, and I could so easily have been –

The most vicious of eruptions, a red hot mass singeing burn marks on the soil, rolling down, downhill, and it was too late to say I’m –

‘In love’, it was just a few words after all, and I’d been playing with how to say them the whole night, and after all that you had to run for the train just as I was on the verge of being –

Discovered, singing my mother’s melodic songs of sleep, tied up in tribal prints way down deep in the subway, and when I closed my eyes I heard her whisper between the lullabies how she was afraid I might never be –

Ready? Eight, nine, ten, and I’m coming, sprinting with my arms stretched out to reach your shoulders, making empty fists towards white aertex cotton and I almost –

Tripped over, as I walked; I tripped on all the times I nearly went, or could have tried, or almost did. I’m treading lightly now, because I smell the yielding loam of might haves underfoot, in the place where untold stories lie; where they abandon themselves, and turn to layers, unseen. 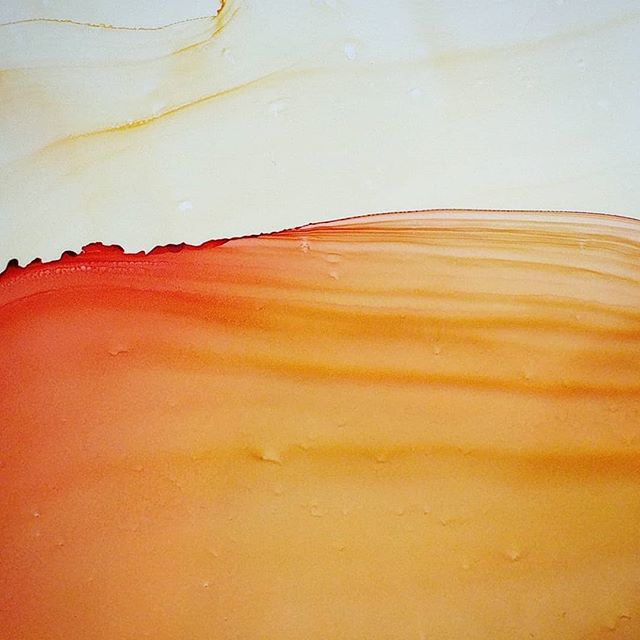