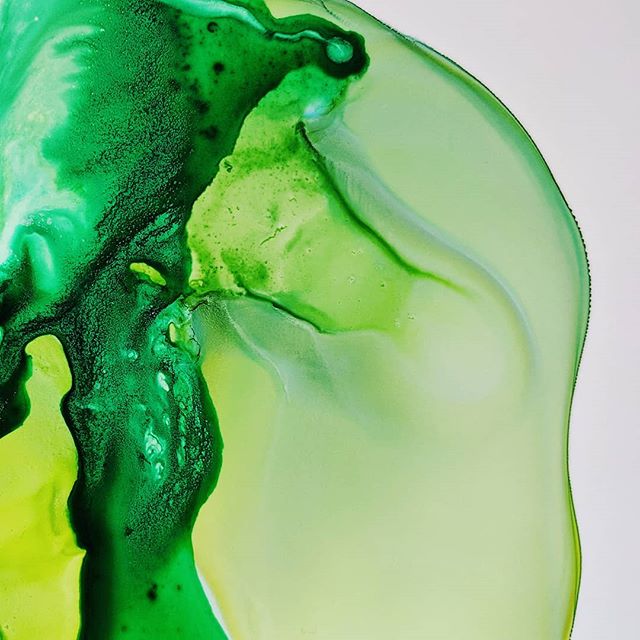 There were two things he liked about Layla. The first was that she made him feel better about himself. Where he saw a nose that was too flat, a gristly grey body that seemed to be collecting at the waist, and a left foot two sizes smaller than the right, she saw a being more perfect than she ever could have imagined.

Whenever he caught her eye, what reflected back was love, want, need. He was everything to her, and his happiness was more important than her own.

This led him to the second thing. With Layla, he could do no wrong. That meant the freedom to indulge every bad habit, every temptation he desired. Any disagreement was instantly forgotten. Lies, however unfeasible, were never questioned. All his requests were honoured, with very little investment required in return. This was a great deal. He was a god.

She adored his hunched, near-hairless chest. Holding his clammy hands in public. Caressing the curve of his belly. Urged him to stay home with her and call in sick. Some days, they would spend all day watching Netflix, and she would bring him snacks, and pay for a takeaway, and want to have sex. ‘Got enough cash for a flutter tonight darling?’ she’d call after him as he left for the local, waving a handful of twenties after him. ‘Don’t rush home lovely. Be lucky.’ She’d always kiss him goodbye as if he was a 1940s sailor, about to cross the Atlantic.

Previous girlfriends had nagged him not to go to the betting shop at all. Tried to replace his ragged trainers with leather shoes. He had to try so hard for them, and there was never any respite. ‘Why are you still smoking Gary?’ they’d moan. ‘And around the children as well. Did you really need two burgers?’ His life had become an endless should-do-this, can’t-do-that, and nobody seemed to care what he wanted any more. It was like living back with his mum again.

Being someone you’re not, it grinds you down eventually, he told himself. When he met Layla he realised: when people love you for who you really are, life’s so simple. Now he wasn’t just adequate, he was perfect, and he didn’t have to try. This is what relationships should be like, he smiled to himself. This is what love is.