That dawn, the water glowed every colour he could imagine. On the surface it was mirror-bright, all wavering lines of silver sky and lemony sunlight once the mist had burnt away.

He tried to slow his breathing, contain his excitement. Only a few more minutes to wait.

He dipped his head below the surface, getting used to the water at his nose and ears. In the shallows where he had entered, it was beige, turquoise and ochre, but towards the lake’s heart it turned to teal and then cobalt; a deep, delicious blue that was cold on his face and burnt his fingers as if to warn him not to come any further. But he did.

He knew it was somewhere on this side, deep and cold in the shadow cast by the jagged cliff edge at this time of day. Here, the rocks had been worn smooth by the waterfall above, and the crevices between them joined almost seamlessly, like a brick wall. A beam of sunlight reached in and caught the mist at the foot of the waterfall. A rainbow haze seemed to develop around him. Whenever he looked at one colour, the others disappeared: lime green drowned out magenta, which in turn became white, violet, cyan. He found himself wondering if there was a rainbow there at all.

He checked his watch: six fifteen precisely. Now he could be certain he was in the right place. Eagerly, he counted five stones from where the shadow’s edge began, and felt for the double crack. This was it, he smiled to himself, taking three full breaths before diving down into the darkness, keeping one hand against the stone wall, feeling for the entrance. 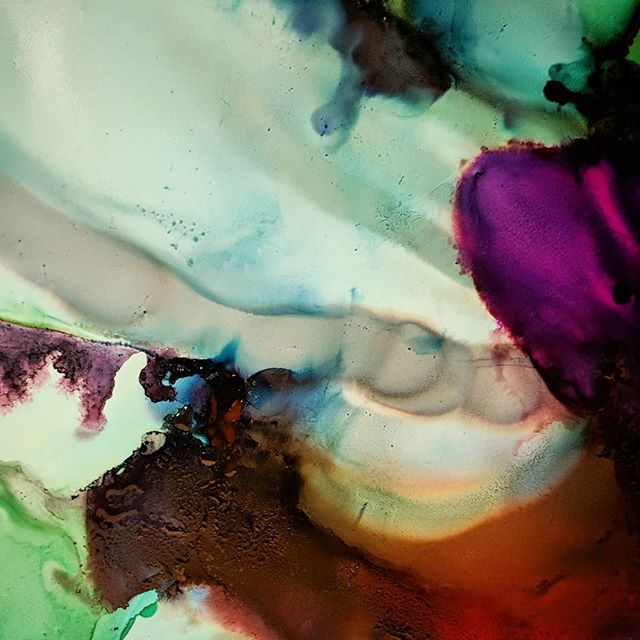